Standing out in a crowd

In a field of nearly 60 competitors in the Kelly Kaminski Run for Vegas junior barrel racing at the Junior World Finals, 9-year-old Quincy Ballard stands out. It’s understandable given that Ballard is one of just two boys – Jakub Bender of Burelson, Texas, is the other – who qualified for this year’s event.

“It’s really weird,” Ballard said after his second-round run Friday outside the Wrangler Rodeo Arena. “It’s like, ‘Why aren’t there any other boys in the arena when you’re warming up?’”

In the four years the KK Run for Vegas has been part of the Junior World Finals, Ballard and Bender are the first boys to qualify. Both have proved that they belong in the field, however.

Ballard came in as the points leader and Bender finished second in the second go with a 13.96-second run. Entering Saturday’s final go Bender is No. 7 in the average with a two-run time of 28.526 seconds; Ballard is No. 21 with a 29.278.

“I’ve been running barrels since I was 2 years old,” said Ballard, who lives in Medford, Oregon. “And I was first on a horse just after I was born. I practice about 45 minutes a day two or three times a week.”

This week, in addition to competing in the Junior World Finals on Buddy, his 20-year-old bay, Ballard is also competing in The Patriot over at Horseman’s Park on Bugs.

“I was really excited to make it to Vegas,” Ballard said. “I went to the NFR and I went to the Nathan Burton magic show and I’ve been to two magic shops. My favorite tricks are card tricks.”

In other words, Ballard has other interests outside of the rodeo arena.

“I also like baseball,” he said. “I play first base, pitcher and outfield. I’m left-handed so I have very few choices. I would say baseball is No. 1, then horses, then golf, then magic.”

Whatever Quincy decides to do he has the full support of his mother, Angie Ballard, a former barrel racer.

“When he decided he wanted to qualify for this we were all-in for trying to get him here,” Angie said. “It’s really fun for me. I’ve kind of taken a backseat to watching him. I used to be really big into competing, but it’s been even more fun watching him.”

The second round of junior barrels came to a close Friday, with London Gladney of Ontario, California, winning the round with a 13.875-second run, the fastest time of the week. Bender and Drew Ellen Stewart of Normangee, Texas, tied for second with a 13.960.

In the average race, defending world champion Aspen Autry of Kim, Colorado, leads the way with a two-run time of 28.086 seconds, followed by Kendall Kirkpatrick of Riversburg, Pennsylvania, with a 28.250 and Kami Klepac of Van Vleck, Texas, with a 28.272.

The inaugural KK Run for Vegas pole bending also wrapped up its second round. Cassidy Evans of Yuma, Colorado, won the round with a 19.775, followed by Madison Camozzi of Petaluma, California, with a 19.953; and Mollie Compton of Cleveland, Texas, with a 20.025.

Jack Kahla woke up Friday with a good feeling. “My brother (Jake) and I were talking this morning that we wanted to come out here and win some money...
Read More 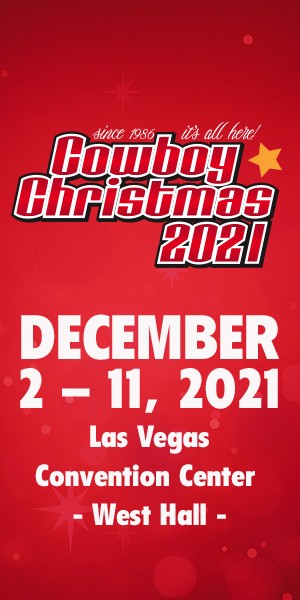 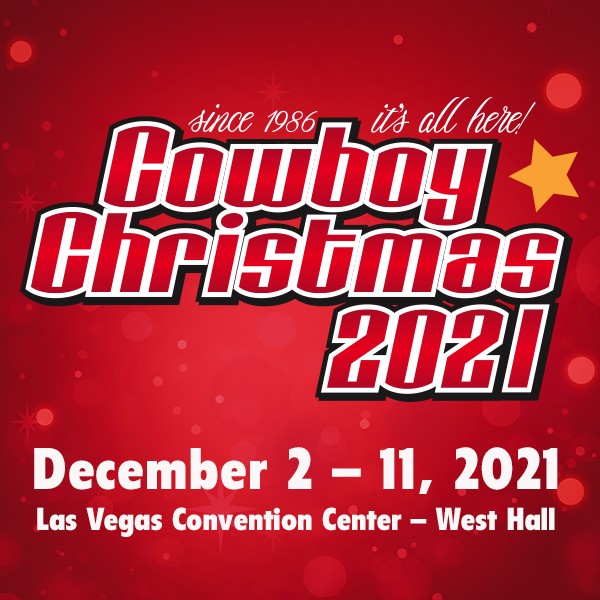